Peter Taylor received a BSc(Hons) and a PhD in Applied Mathematics from the University of Adelaide in 1980 and 1987 respectively. In between, he spent time working for the Australian Public Service in Canberra. After periods at the Universities of Western Australia and Adelaide, he moved at the beginning of 2002 to the University of Melbourne. In January 2003, he took up a position as the inaugural Professor of Operations Research. He was Head of the Department of Mathematics and Statistics from 2005 until 2010. 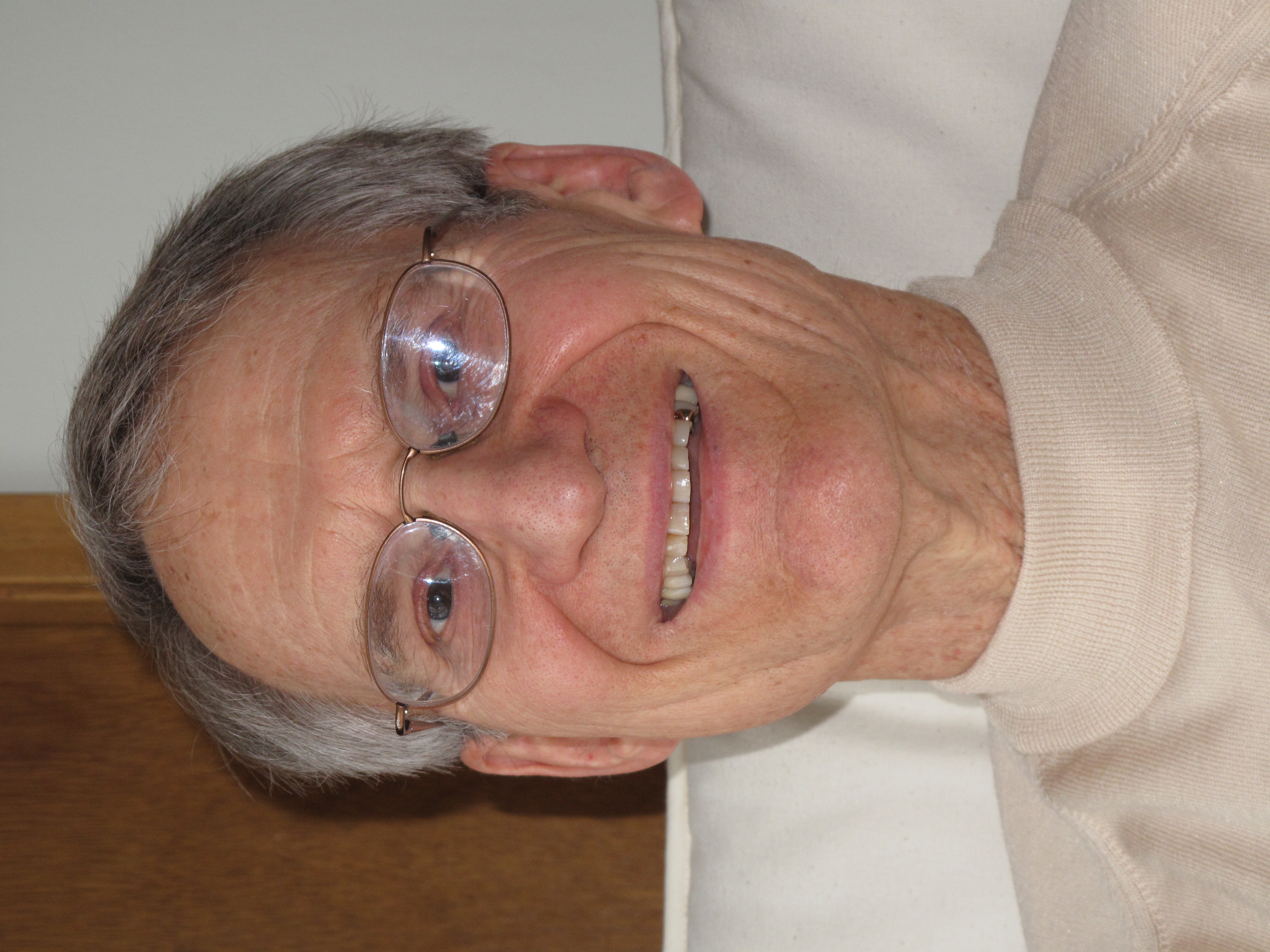 Winfried Grassmann studied economics at the University of Zurich. After obtaining his degree in 1963, he joined Swissair, the then Swiss flag carrier to work in the operations research department. While there, he worked together with Karl Oesch who introduced the method Grassmann/Oesch for aircraft maintenance, one of the most successful operations research applications within the company. At the same time, he worked on his Ph.D. thesis in economics which he finished in 1968 with summa cum laude. In 1969, he joined the department of computer science at the University of Saskatchewan, where he is now as a professor emeritus. Dr. Grassmann has published widely in the areas of queueing theory and simulation. His best known contributions are the randomization or uniformization method, and the GTH (Grassmann/Taksar/Heyman) method. In 1999, he received the Merit Award of the Canadian Operational Research Society, and in 2004 the service award of the same society. In November 2015, he was the recipient of the Continuing Contribution Award of the University of Saskatchewan retirees association. He has been associate editor of different journals, including Operations Research, Naval Research Logistics, INFOR, as well as the INFORMS Journal on Computing, where he later became area editor until the end of 2018. He also wrote or edited several books.